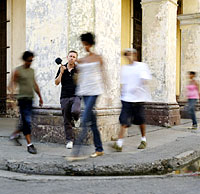 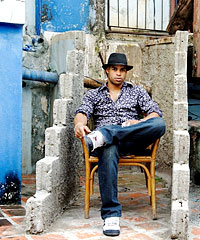 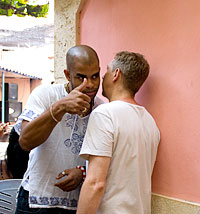 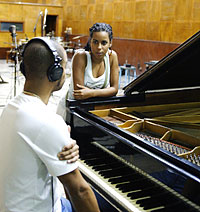 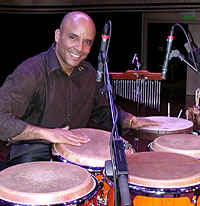 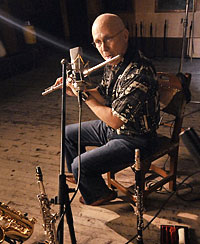 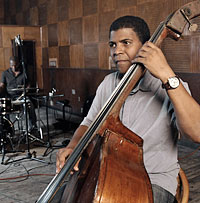 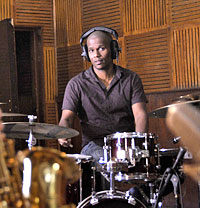 Gilles Peterson, the eternally boyish British DJ, collector, and BBC radio host, has for years been a proponent of World Music. If his name appears on an album cover, then it is sure to be a strong seller. The Swiss-born 46-year-old DJ has been a trendsetter in dance music since the mid-1980s.

He was at the vanguard of a slew of now mostly-forgotten protagonists of the Acid Jazz and Rare Groove movements. In 1990 he founded his label Talkin’ Loud, which recorded artists such as Galliano, Omar, Terry Callier, Incognito, Cortney Pine and the Young Disciples. Later, his focus shifted to Broken Beats and Drum n’ Bass. In the late 1980s he made a name for himself as a DJ in clubs like Vienna’s Soul Seduction. Since 1998 he has been the host of his own show – “Worldwide” – on the BBC, which is broadcast to half the planet.

His latest project, “Presents Havana Cultura”, is a double album on which he melds together ancient rhythms and the newest grooves with the help of Robert Fonseca and his band. Fonseca is a suberb pianist who made a name for himself as an arranger for the Buena Vista Social Club and who is a multifaceted musical artist in his own right. Along with Jazz and Cuban music he is also very involved with Hip-Hop. The third man here is the well-known sound engineer Vince Vella. Both noted and obscure DJs, rappers and vocalists from Cuba have been invited to make a contribution. One can hear the result: vital jams and heartfelt vocals confirm the notion that Cuba has a young, thriving and extremely varied music scene ranging from Reggae to Son.