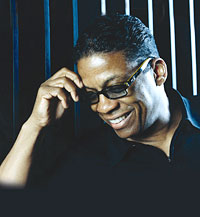 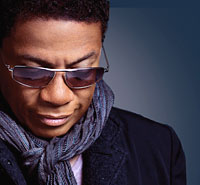 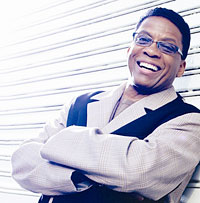 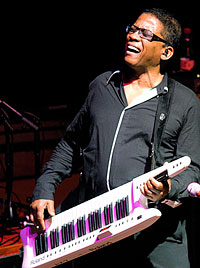 Herbie Hancock is perhaps the most important crossover artist in Jazz today. In 2008 he won a the Album of the Year Grammy for his Pop-Jazz album “River/The Joni Letters”, an honor seldom bestowed on Jazz musicians. The man born Herbert Jeffrey Hancock in Chicago in 1940 achieved prominence in the 1960s with his recordings for Blue Note records.

Free thinker that he is, Hancock also extended his talents beyond the realm of Jazz. His current opus, “The Imagine Project”, is an all-star affair, which includes prominent musicians from both the Jazz as well as Pop worlds. Recorded in Mumbai, Paris, London, and Dublin, this project features mutually-diverse musicians such as sitar player Anoushka Shankar, guitarists Jeff Beck and Lionel Louke, and bassist Marcus Miller. The vocalists include the Blues team of Susan Tedeschi and Derek trucks, Pop stars Pink and Seal, Latin musician Juanes, and Africa’s Oumou Sangare.

With this project Herbie Hancock is once again proving that music is the universal language which is optimal for communicating messages advocating world peace, humanity, and tolerance. In addition to the album, the project also has its own website which includes a documentary film, live performances and additional background information.