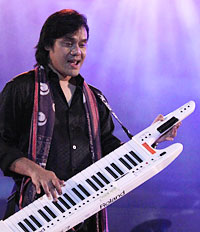 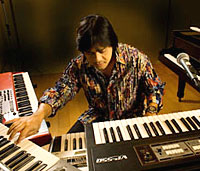 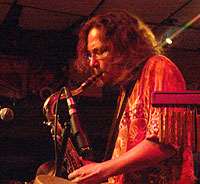 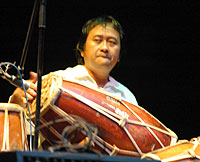 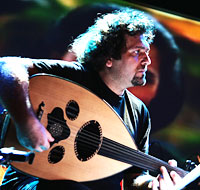 Dwiki Dharmawan is famous for beautifully combining traditional Indonesian music with Jazz. He achieved international fame as a member of the supergroup Krakatau. With fellow musician Trie Utami he mixed and adapted traditional music and stone-age sounds with modern, western instruments. This unusual fusion eventually won Krakatau a global following.

In the USA, enthusiastic critics call the band a cross between Gamelan and Weather Report. The band’s hallmark is an interweaving of exotic jams, spicy improvisation, intense rhythms and melodies.

Dharmawan’s latest project is called the World Peace Orchestra, which he founded in 2007. For the first time Dharmawan teamed up with non-Indonesian musicians such as Jimmy Haslip and Russell Ferrante from Yellowjackets. Each year different international Jazz musicians are invited to perform with the orchestra.

Ministry of Culture and Tourism of the Republic of Indonesia