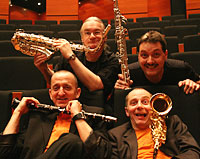 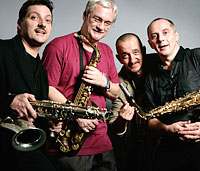 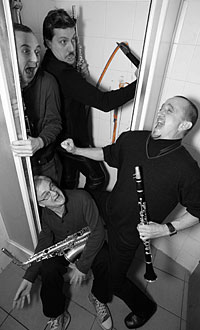 The group formed in 1991 and ever since has entertained audiences either on their own, or in collaboration with artists such as Maria Joao, and even with an album called “Reindeer Games”, which has been called “the ultimate jazz Christmas album”.