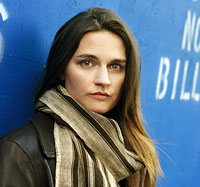 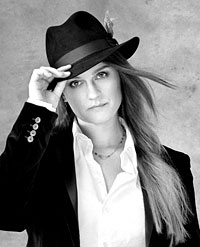 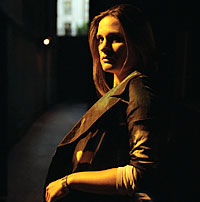 Unlike other contemporary singers, 36-year-old American vocalist Madeleine Peyroux understands how to combine unrelenting gentleness with a quiet kind of agony. Her four albums (a fifth comes out in June) contain songs which she has composed herself. Many of the songs deal with the changes which life inevitably brings. Her voice has a tinge of the 1940s, evoking Billie Holiday, Bessie Smith and Hank Williams. One prominent critic has said that her voice “combines classical jazz with modern expressiveness”. 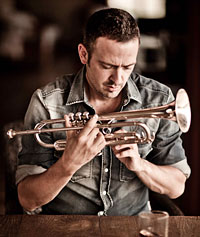 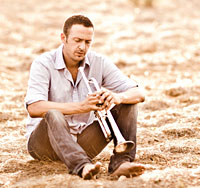 40-year old trumpeter Till Brönner is a busy man. The former producer of Hildegard Kneff and Thomas Quasthoff has, with “At the End of the Day”, released his “poppiest” album yet. He has also published a book packed with anecdotes called “Talking Jazz”. In the the book, he describes in detail his battle against musical clichés. He says he often changes his style from album to album to prevent from becoming “too comfortable”. The “Brönner Sound” is hard to pin down as it ranges from Chet baker’s aesthetic to jazzed up German folk songs to bossa nova and R & B. And yet, it is always both fascinating and entertaining.