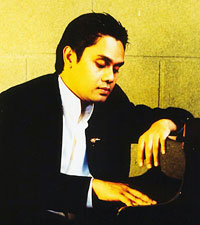 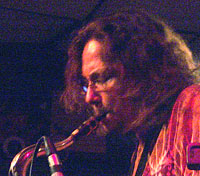 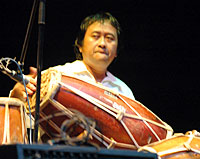 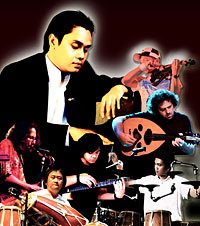 Dwiki Dharmawan has established a reputation for beautifully combining traditional Indonesian music with jazz. His international following began in 1985 when he co-founded the supergroup Krakatau with Trie Utami. Their artistic path has been a unique one.

After they established themselves with a popular pop-jazz sound, they then began to explore the musical roots of their Indonesian homeland. They were particularly interested in the traditional Krawitan music, and combined ancient sounds with modern, western instruments. With some difficulty they also managed to mesh the Slendro tonal system with diatonic elements. This cost them some traditional fans, but created a global interest in Krakatau’s unique blend of fusion.

American critics enthusiastically welcomed the group as a combination of Gamelan and Weather Report. A melodic interweaving of exotic jams with spicy improvisation and intensive rhythms are the elements of Krakatau’s success.

Dharmawan’s latest project is the New World Peace Ensemble and has been promoting Indonesian musical accomplishment in all its facets since 2007. For the first time the band has included non-Indonesian musicians, the Yellowjackets’ Jimmy Haslip and Russell Ferrante. Each year this open project invites international jazz musicians to perform with them.

Ministry of Culture and Tourism of the Republic of Indonesia 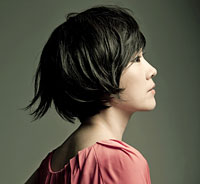 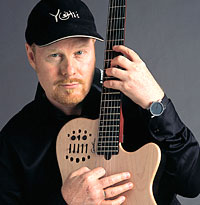 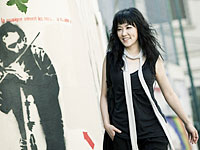 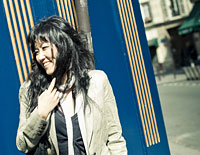 Singer Youn Sun Nah was born in Seoul, South Korea, in 1969, and decided at the age of 26 to be a professional musician. After studying literature and chansons in Paris, she decided to dedicate herself to jazz.

Her debut album “So I Am…” caused a stir in both France and South Korea. Danish pianist Niels Lan Doky produced her pop album “Memory Lane”. Through him, she met guitarist Ulf Wakenius and other Scandanavian musicians such as bassist Lars Danielson.

In addition to her own compositions, this outstanding Korean talent has also covered Tom Waits’ “Jocky Full of Bourbon” and her freestyle version of Nat King Cole’s “Calypso Blues”. Her live performances cover all of these as well as her first love, chansons.