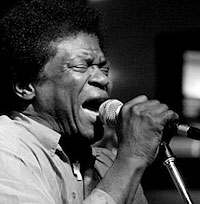 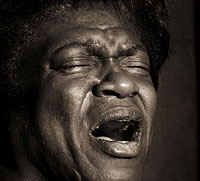 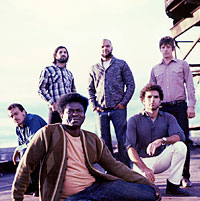 Similar to Lee Fields, who has made records since the 1960s but who finally broke through with 2009’s vintage soul “My World”, Charles Bradley has also been compared to James Brown. Unfortunately, Bradley did not make his album debut until last year when he was 63.

His work life up was mainly spent working as a cook in hospitals from California to Alaska. Several years ago he decided to return to Brooklyn where he was promptly discovered by the young guard running the Daptone and Dunham labels.

With backing from the Menahan Street Band, he has recorded an unbelievably good debut album. His eloquent social criticism is backed up by warm grooves and funky licks. Charles Bradley sings like back in the days of O.V. Wright, around 1972, an era of funk, soul, flowered shirts and wide collars.