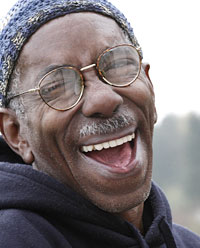 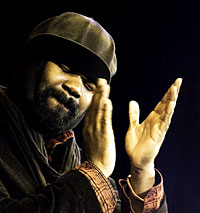 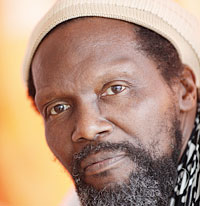 Paul Zauner is one of Austria’s busiest jazz activists. Since the mid 1980’s he has worked with international colleagues such as David Murray, Leon Thomas, Leopoldo Fleming, Donald Smith, and Hamiett Bluiett.

For many years he has organized a truly original event, the Inntöne Festival, an annual music festival held on the grounds of an organic farm. On his PAO label Zauner has released superb album from the likes of Archie Shepp, Mansur Scott and Dwight Trible, but also from Austrian talents like Martin Gasselsberger.

In his own terrific formation, Blue Brass, he has featured stars from today’s Harlem jazz scene. Last year Zauner released the CD “Soulful Change”, a soulful journey through traditional American jazz, blues and R&B. His current project is called “Voices of Harlem” and within an electric context features the powerful vocals of Donald Smith, Gregory Porter and Mansour Scott.