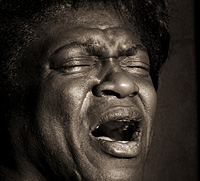 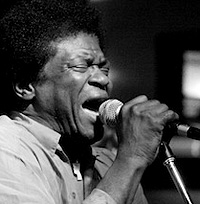 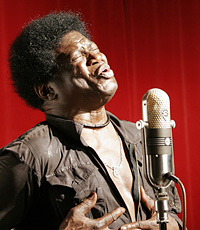 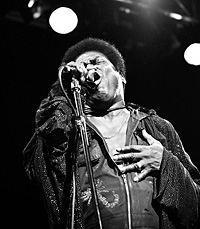 Charles Bradley was inspired to be a performer at the age of 14 after he saw James Brown perform at the Apollo Theater in Harlem. His late success is one of the most heart-warming stories to come out of the music world in the past couple of year.

For decades he travelled around the United States, sometimes homeless, and worked as a cook in soup kitchens and hospitals. Producer Gabriel Roth from Daptone Records discovered Bradley and brought him together with funk guitarist Thomas Brenneck. Their joint album “No Time For Dreaming” contained 12 spectacular songs and was a great success.

A unique figure on the soul and R&B scene, Charles Bradley rocked an enthusiastic audience at the Rathaus during last year’s Jazz Fest. Over the last two years he has won numerous new fans across Europe and in Japan.

Charles Bradley’s latest album for Daptone is “No Time for Dreaming”. His emotional soul and funk is reminiscent of such southern soul greats from the 1970s such as O.V. Wright and Ernie Hines.