With regret we announce that Eric Burdon is forced to cancel his shows in europe due to back injury. The concert at Vienna State Opera on July 1 will therefore not take place.
Tickets will be refund. 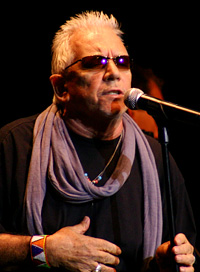 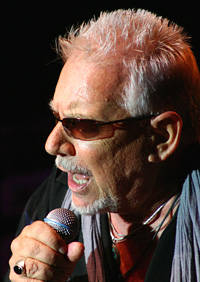 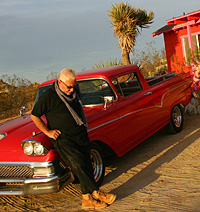 This native of Newcastle with the powerful voice launched his international career with The Animals in 1962. He continues to electrify audiences with his legendary House of the Rising Sun and a series of other hits such as “We Gotta Get Outta This Place” and “It’s My Life”.

He also won raves for his psychedelic versions of “Ring of Fire” and “River Deep Mountain High”. Burdon is now recording his first album in six years and will be performing at the Jazz Fest in the Vienna State Opera.