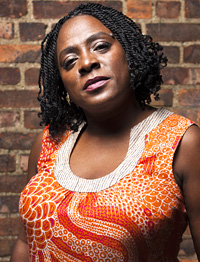 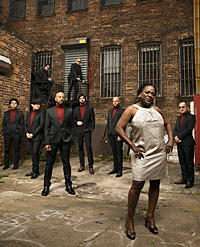 Sharon Jones quit singing gospel songs in the church choir when she moved to New York City with her parents in the early 1980s. She eventually learned about the hard life serving as a corrections officer at the notorious Rikers Island jail.

She was discovered during a recording for funk legend Lee Fields. In 2010 she released “I Learned the Hard Way”, a mixture of funk, gospel and soul. This was followed up by the raw “Soul Time” in 2011.

Her hit albums are a just punishment for those producers who previously rejected giving her a recording contract. Her songs may sound as if they came straight from the 1960s or early 1970s, but the emotion comes from right now.