Bobby McFerrin & Band “Spirit You All” 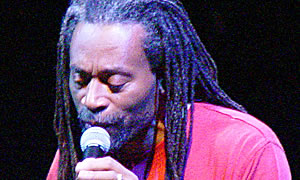 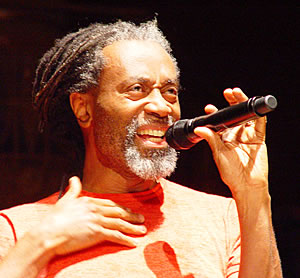 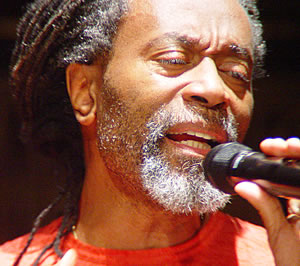 This American (born 1950) is a true multi-talented artist: a piano virtuoso, a vocal acrobat, and a conductor. He is a musical chamelon who elegantly can perform Jazz, Classical or R&B.

In 1988 he had an international hit with “Don´t Worry, Be Happy”, after which he shifted his attention to classical music. He conducted orchestra and recorded Mozart compositions with Chick Corea on which he used his voice as a solo instrument.

Now he will be bringing a new program to the Vienna Jazz Fest called “Spirit You All”, which will be arranged by Gil Goldstein. It will feature his classic numbers such as “Wade In The Water”, “Fix Me Jesus” and “Joshua Fought The Battle Of Jericho”, which he will perform with a quartet and several back-up singers.