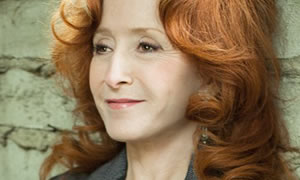 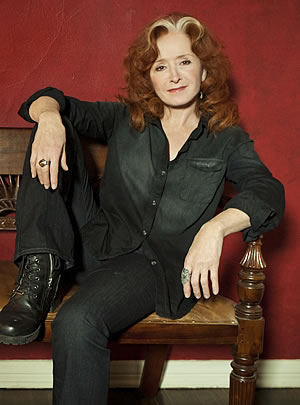 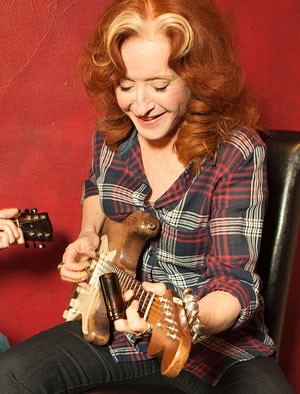 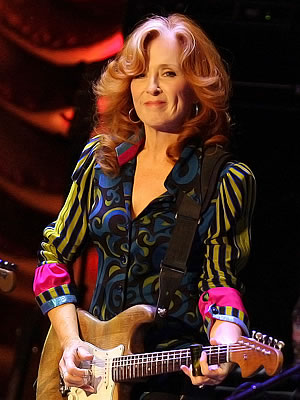 Bonnie Raitt, a Grande Dame of the Blues, was born in Burbank, California, in 1949 and from an early age was interested in the raw sounds of Son House and Howlin´ Wolf. Her first professional gig was at New York’s legndary Gaslight Cafe in 1970.

One year later she made her recording debut, an earthy mix of Folk, Blues and Rock. She dazzled audiences with her guitar playing, which straddled slide, funk, and bottleneck styles. Her sixth album called “Sweet Forgiveness” was a successful milestone.

After a few difficult years, she had a breakout hit in 1988 with “Nick of Times”, produced by Don Was. It went on to sell over 6 million copies. Since then she has always been at the top of her game without making musical compromises. His latest album “Slipstream” was released last year and is another highlight in her musical catalogue. 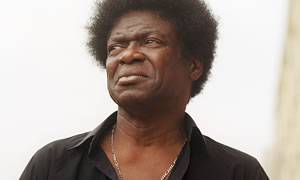 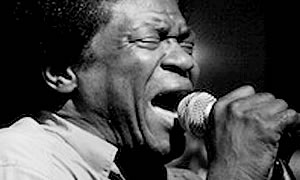 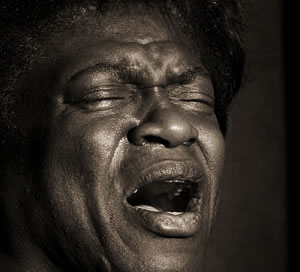 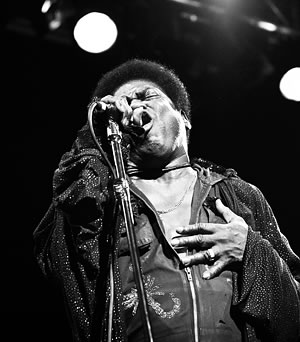 Charles Bradley’s distinct voice is similar to James Brown’s. While James brown began performing as a young man, Bradley began his professional career at the age of 63. Previously he had worked at a cook at a series of psychiatric hospitals from California to Alaska.

A few years ago he decided to return to Brooklyn where he was discovered by a younger generation of fans and admirers. He recorded his sensational debut “No Time For Dreaming” with the Menahan Street Band.

In flamboyant songs such as “The World (Is Going Up In Flames)” and “Why Is It So Hard” he questions the role of humanity in a capitalistic society. He lives by the “Golden Rule” and sees a lot of “Trouble In The Land”. His eloquent social criticism, as well as the warm grooves and funky licks of his musicians, harkens back to the 1970s.