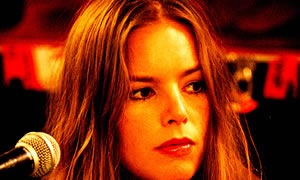 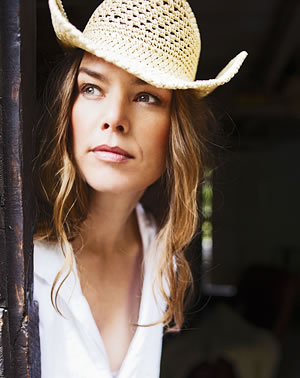 Her last album, “September“, was a convicning collection of ballads inspired by life in the country. Fans quickly become addicted to Bakken’s unique voice. Bakken has also teamed up with a variety of instrumentalists, including Gail Ann Dorsey, a longtime bass player for David Bowie. Bakken has also added to her vocal talents on stage by playing the piano.