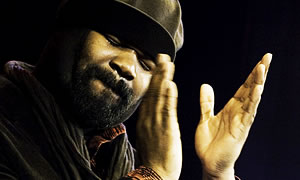 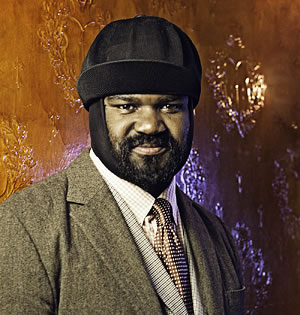 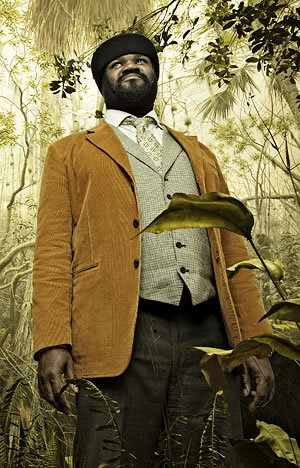 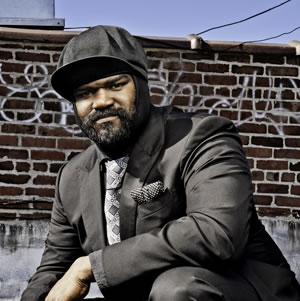 For a singer, Gregory Porter’s career began a bit late. He began seriously singing when he was 27. In 2010, at the age of 39, he released his first solo album, “Water”, a sonic kaleidoscope which recalls the heyday of Harlem.

Porter’s songs reflect, both consciously and unconsciously, the entire history of the African-American musical tradition. His supple baritone is as ideal for soft Soul as it is for fiery Bebop or earthy Blues.

Porter’s dynamic composition “1960 What?” has become via “Opolopo Kick & Bass ReRub” an international dance floor hit in clubs around the globe. Porter’s vast talents can also be heard on his second opus, “Be Good”. This is a tribute to his fellow vocalists such as Marvin Gaye, Les McCann, Leon Thomas and Lou Rawls. Gregory Porter communicates pure emotion.