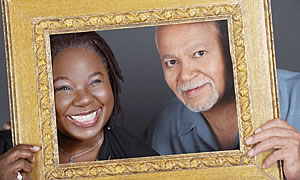 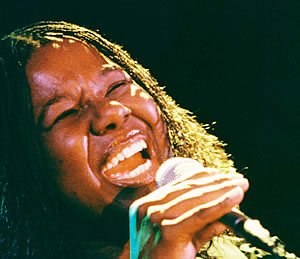 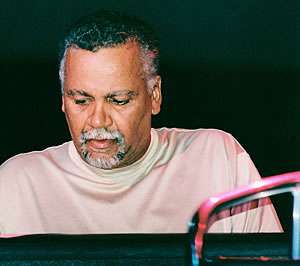 Like few others, Randy Crawford manages to transmit a sense of unfulfilled desires in her beautiful and stoic songs. Her collaboration with The Crusaders produced the million-selling hit “Street Life”, but it was also the swan song to her creative years with The Crusaders. Of course, the 60-year old singer had much more to offer.

With bittersweet ballads such as “Almaz” or with softly grooving numbers like “You Might Need Somebody” she entered the charts. Randy Crawford has been friends with pianist and keyboarder Joe Sample since the “Street Life” days when they both performed with The Crusaders.

Sample was a leader in weaving together strands from Jazz, Funk and Gospel. He has also recorded many fine solo albums. His recording in 2007 with Randy Crawford of “Feelin’ Good” has led to a new era of collaboration between these musical kindred spirits. 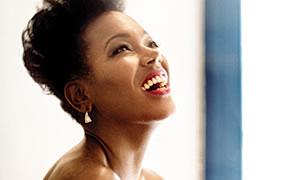 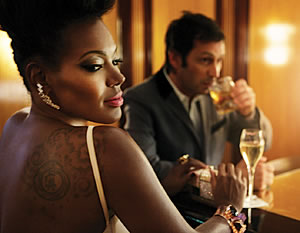 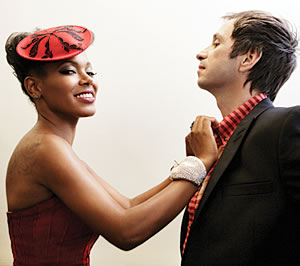 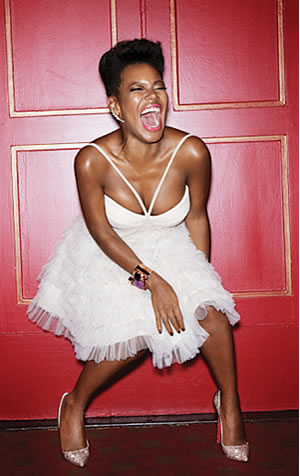 Some musicians have a tendency to play music as if confined by the boundaries of their repertoires. But there are others – more curious and creative in nature – who initiate musical projects that occasionally whisk them well out of their comfort zones. China Moses and Raphaël Lemonnier are two cases in point. Musicians with such different musical careers that you’d never imagine them together.
(Alain Tomas)

China Moses is the extremely gifted daughter of Dee Dee Bridgewater whose favored terrain are the Blues and R&B. A recent album was a tribute to Dinah Washington on which she proved to be one of those rare vocalists whose intonation hit all the right notes.

China Moses as born in Los Angeles and currently lives in France. Her latest album “Crazy Blues” came out last year and is a spicy mix of Jazz and old R&B. The album covers songs made famous by Nina Simone, Esther Phillips and Janis Joplin as well as Donna Summer’s “Hot Stuff” and Oscar Brown Jr.’s social-critical classic “Work Song”.