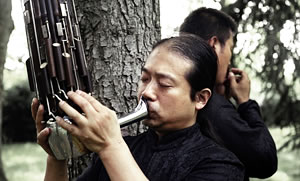 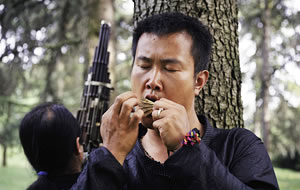 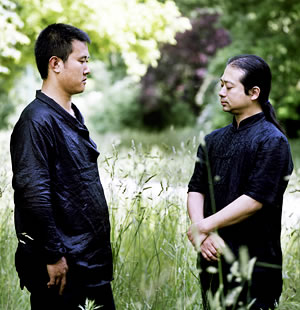 Wang Li lives in Paris. He has made the Jew’s harp his favourite instrument, creating little by little a resounding space of quest and liberty. With Wang Li, there is nothing but breaths and vibrations, memories and visions. His imaginary world is filled with a resonance which is both personal and universal at the same time.

Wu Wei lives in Berlin. He is avant-garde Sheng Soloist who helped to develop this four thousand’s year instrument into an innovative force in contemporary music, through the creation of new techniques, expanding the new repertories ad integrating different styles and genres.

This chinese creation is musical exporation of millenary roots, a modern promise of spiritual unity, offering to the audience a deep feeling of peace and freedom. 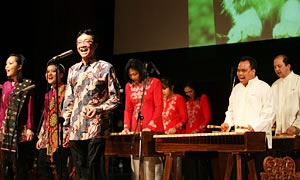 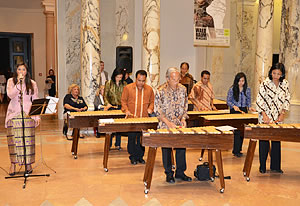 Kolintang musical instruments first came to Austria in 1984, and played a year later in the Christmas celebration taking place in Albertschweitzer Haus. After that, Kolintang musical instruments regularly performed for various cultural nights organized by either churches or other prominent institutions in Vienna. It has been guest to 9 Austrian provinces and performed in many Austrian cities.

Due to its fast growing popularity in Austria more Kolintang performances were held. With the support of the Indonesian Embassy in Vienna, Austria, Kolintang could also perform in other countries such as Bulgaria, Italy and Germany. 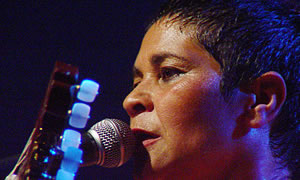 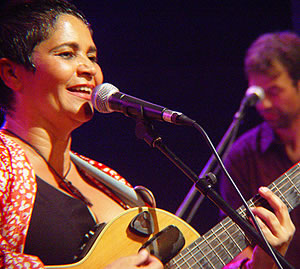 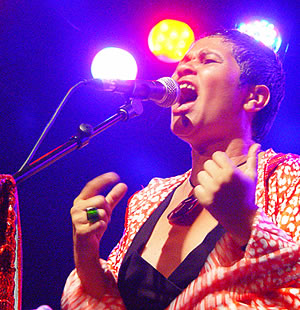 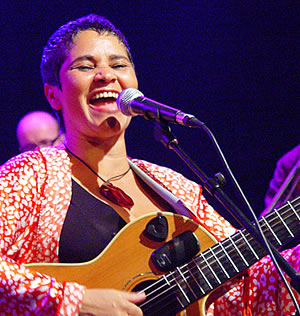 The Brazilian Célia Mara enjoyed her musical socialization between rural and urban musical sounds of Gilberto Gil and Caetano Veloso. Her Samba Funk has sometimes jazzy sounds and above all: it is incredibly flamboyant.