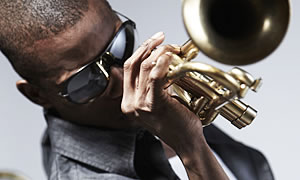 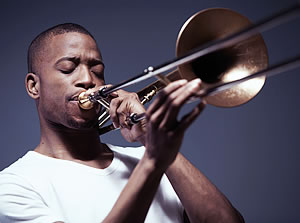 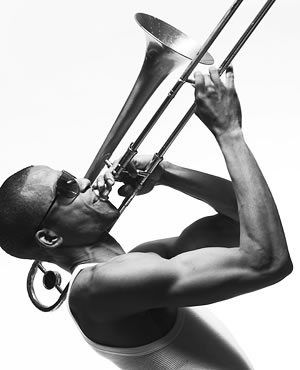 Troy “Trombone Shorty“ Andrews was born in New Orleans in 1986 and has the noble musical traditions of his home city in his DNA. He began playing his instrument at the tender age of four years old.

He has presented his musical gumbo on two brilliant albums, “Backatown“ and “For True“, which also include some spicy Hip-Hop and Funk. He represents a younger generation of New Orleans musicians who know how to celebrate tradition with new musical accents. Wherever Trombone Shorty performs people can count on finding a party. 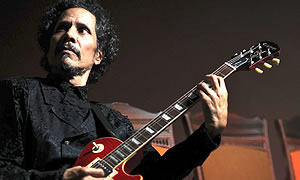 Between 1969 and 1973, Suggie Otis released three albums which combined Psychedelic, Soul and Funk, the most famous being “Inspiration Information”. Funk outfit the Brothers Johnson also had a global hit with the Suggie Otis composition “Strawberry Letter 23”.

Other tunes from Otis such as “Aht Uh Mi Hed”, “Bootier Cooler” and “Rainy Day” were favorite dance hits during the rare-groove era. Later, Otis songs were sampled by Hip-Hop and R&B stars such as Digable Planets, J Dilla, and Beyoncé Knowles.

Shuggie Otis was considered to have been a Wunderkind. He won praise from B.B. King and, inspired by Jimi Hendrix and Arthur Lee, was soon performing with greats such as Frank Zappa and Etta James. He faded from public view in the 1970s, but has now launched a jubilant comeback!