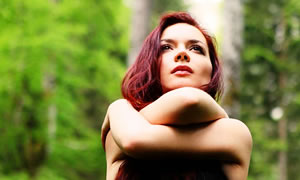 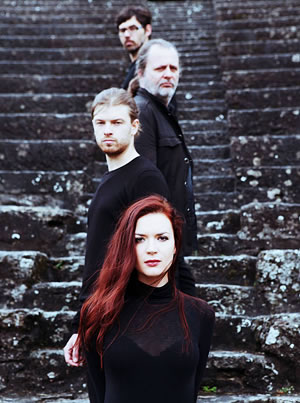 Art is a birthright for Jazz singer Elina Duni. She was born in the Albanian capital Tirana to a writer and a director, and Elina herself made her stage debut at the age of 5. She learned to play violin and sang on national radio and television at an early age.

Following the collapse of communism she immigrated to Switzerland in 1991 where she studied classical music in Geneva until she discovered Jazz. In Bern she established her first quartet along with pianist Colin Vallon.

She meshes Albanian folklore and lyrics with Jazz to create a sound both new and interesting. Her third album “Matane Malit”, another musical milestone, was released last year by ECM.