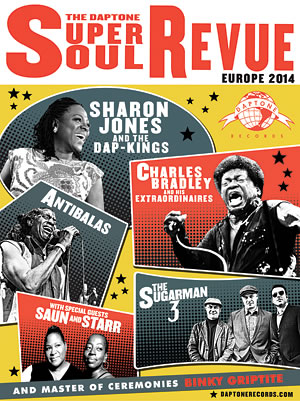 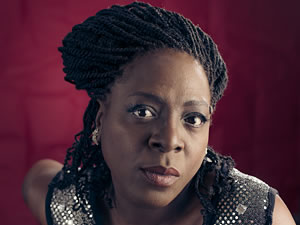 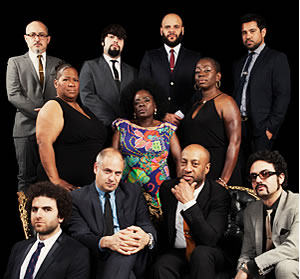 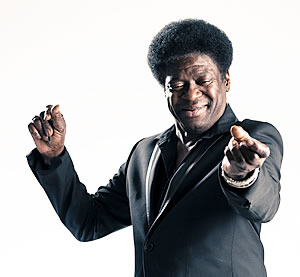 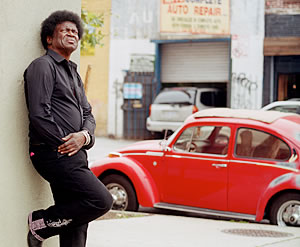 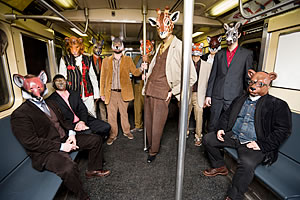 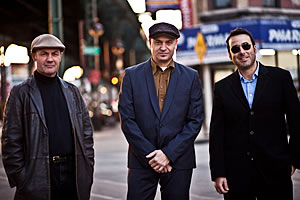 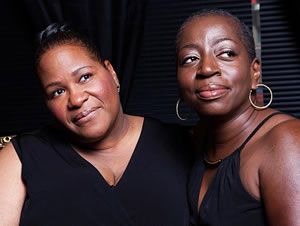 The success of the Daptone label has been nothing short of amazing. This small label began in Brooklyn in 2001 when Gabriel Roth and Neil Sugarman began developing a signature sound which was used by superstars such as Amy Winehouse and Michael Bublé.

The business model was to use instrumental bands such as the Menahan Street Band and to cultivate charismatic soul vocalists. This includes former prison guard Sharon Jones, gospel singer Naomi Shelton, as well as the great Lee Fields who performed last year in Vienna.

And last but not least, the great Charles Bradley, a former cook and James Brown imitator whose rise to Soul Olympia can rightfully be compared with a fairy tale. This Soul Revue is guaranteed to be a top-rate listening and viewing experience.