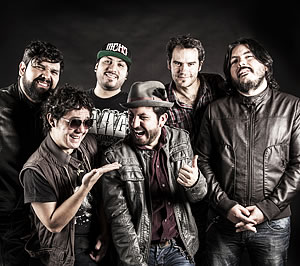 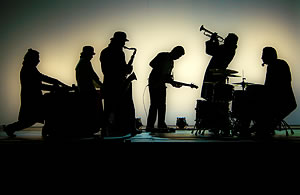 The band was founded in 2003 and released their first album, “Jazz Vinil”, in 2007. Despite their success they did not want to be tied to any major record label.

Troker wants to prove that Mexico is much more than violence, drugs and extortion. Improvised numbers such as “Principe Charro” are the ideal cultural messengers.