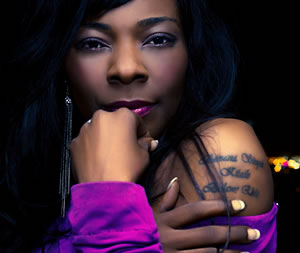 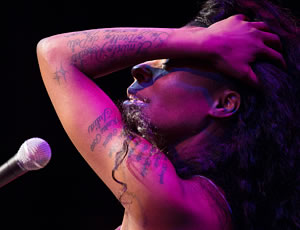 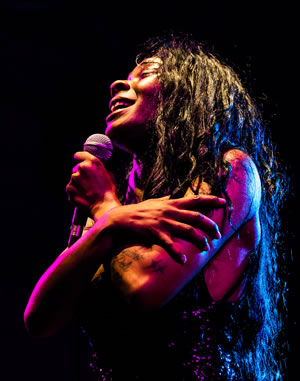 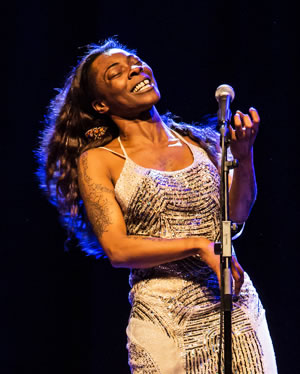 The Afro-Iberian singer Buika seduces her audience with her smoky voice and flamboyant intonations. Her outsider status can be traced to her birth in Palma de Mallorca, Spain in 1972, shortly after which her family moved to Equatorial Guinea.

She says that from a young age she felt that music was her home. Her musical influences have been many and can be heard on her current, Grammy-nominated album “La Noche Mas Larga”, which helped her achieve her breakthrough in Europe. On it she mixes Flamenco, Jazz and Andaluza.

She gives a new emotional flair to old classics such as “Siboney” and “Ne Me Quitte Pas”. She explains the magic of her unique vocals by saying, “The power of interpretation lies in the spirit and feeling, and not in the voice.”