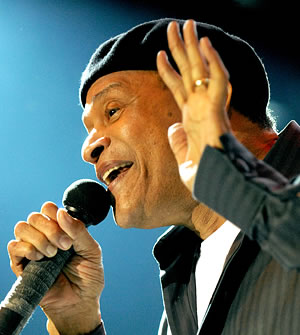 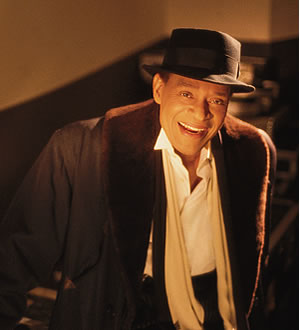 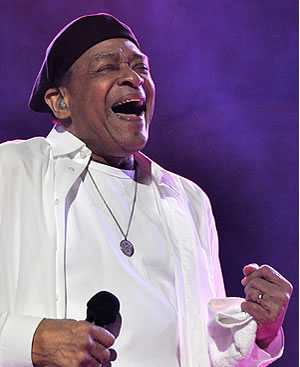 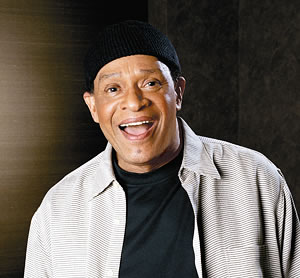 Al Jarreau is one of the great stylists of Jazz and R&B. He was born Alwyn Lopez Jarreau in Milwaukee into a family of modest means. This background has driven him to use his mixtures of Jazz, Pop, and R&B to bring something positive to people.

Jarreau’s path to music was an indirect one. While a student in Milwaukee, Wisconsin, he was a member of a group called The Indigos, even as he was pursuing a degree in psychology. After graduation, he became a social worker in California.

It was in San Francisco where Al Jarreau began his career as a professional musician. He sang in small Bay Area clubs with George Duke’s trio, and soon made a name for himself with his performances at Dino’s, the Troubaour, and the Bitter West End.

His interest in Brazilian music influenced his vocals, but his worldwide famous style was only achieved after Jarreau’s encounter with guitarist Julio Martinez. He was soon able to not only vocally imitate, but also transcend traditional musical instruments. Even during his live performances, it is difficult to tell which sounds are coming from Al Jarreau’s voice box and which sounds are coming from the band.

His talents have brought this charismatic artist numerous platinum and gold records, as well as five Grammys in Jazz, Soul, and R&B categories. On his recordings one can hear his emotional expression in all its gentle shadings. But when Al Jarreau is live on stage the borders between verbal and instrumental expression disappear as the audience witnesses how burning and intense improvisation can be.