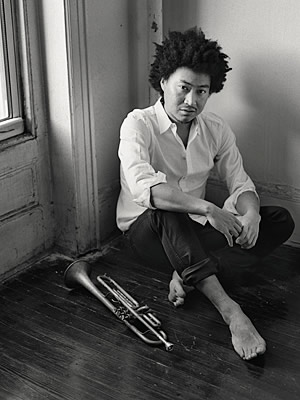 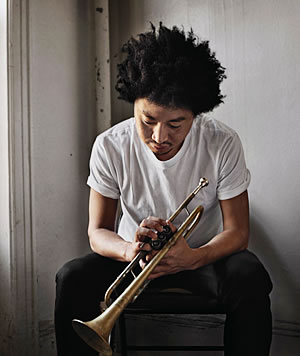 He performs both under his own name and with musical colleagues such as the singer Jose’ James for whom he wrote brass arrangements and whose band he also performs with.

His latest album, “Rising Son”, was released by the legendary Blue Note record label. His jazz also includes such varied influences such as hip-hop, funk and Afrobeat.