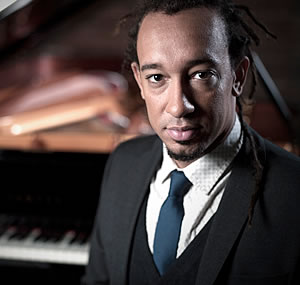 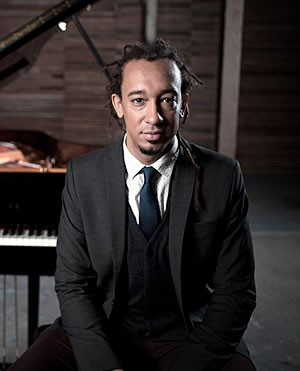 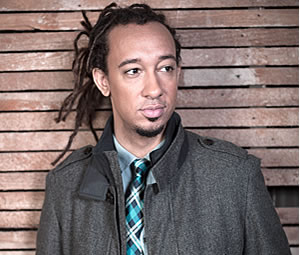 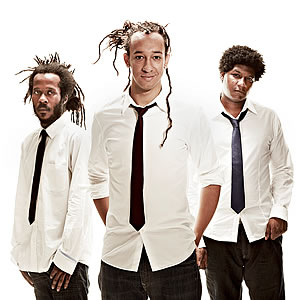 He has worked with Diana Krall, Roy Hargrove and Hank Jones. His debut solo album, “Two-Shade”, came out in 2009 and proves Clayton to be a mature musician.

His current release is called “Life Forum” on which he again impresses with both his strong melodies and artful change of rhythms.