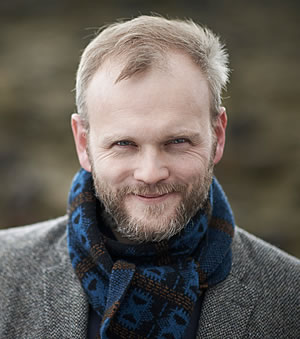 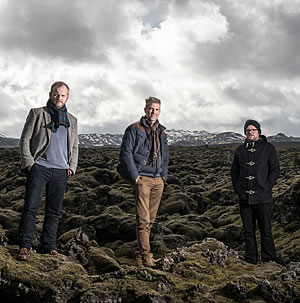 Pianist Arni Karlsson comes from Rejkjavik and has won international praise with albums such as “Q” and “Boundaries/Maeri”. His work has been compared with Keith Jarrett and the best of Latin jazz artists. Karlsson has won a legion of fans with his soft tone and the clandestine grooves of this rhythm section. 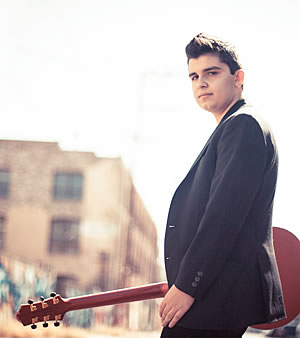 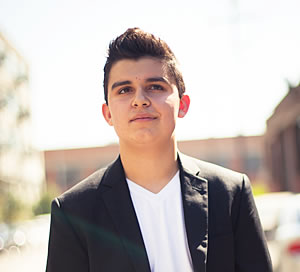 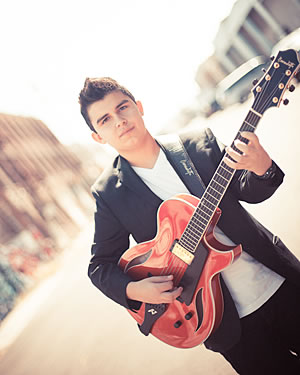 This 17-year old Roma-Slovak guitarist is regarded as a true wunderkind and prodigy. His family migrated to Ireland in 2007. A guitarist in the tradition of Django Reinhardt, he was soon playing in Cork alongside the Irish drummer David Lyttle.

In 2010, Lyttle produced Varady’s first album, which soon drew the attention of Quincy Jones. Varady has a contract with the Verve record label and recorded an album for the label in January. It has been said his style is a mix of the mastery of modern music and the soulfulness of Wes Montgomery.