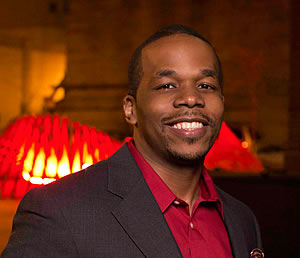 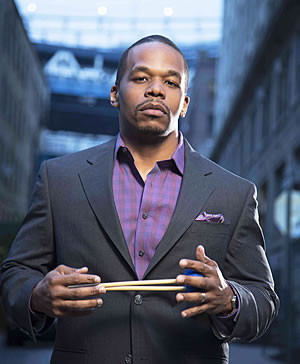 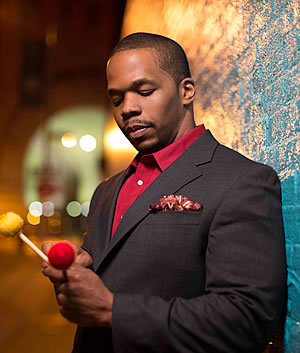 Born in Baltimore in 1979, vibraphonist Warren Wolf already began at the age of three to play the vibes, marimba, drums and piano.

He studied under the legendary Dave Samuels at the Berklee School where he became mesmerized by the wonderful sounds created by the vibraphone. One has to remember that the vibraphone is one of the most controversial instruments in the history of jazz…at least for the purists.

Warren Wolf is one of those musicians whose jazz is influenced by the blues. He is less interested in making music with a groove. Complex structures dominate his bluesy sound. Wolf is able to generate a lot of warmth from the cool metal of his instruments. The man also has an uncanny sense for beauty.