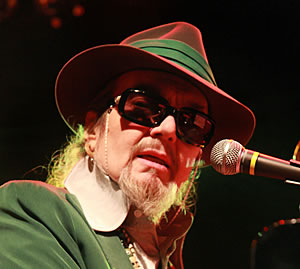 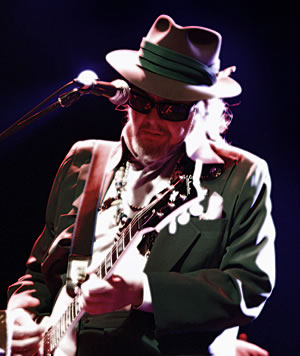 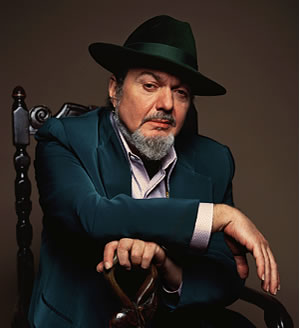 73-year old Mac Rebennack, alias Dr. John, is among the greatest legends to have come out of New Orleans. Along with Allen Toussaint, the Meters and the Neville Brothers, Dr. John influenced the sounds which came out of the Crescent City in the 1970s.

During his long career he has worked with Doc Pomus, Van Morrison, The Band, Mike Bloomfield, Eric Clapton, Frank Zappa and Canned Heat, among others. Early on, Dr. John was attracted to voodoo and gave himself the pseudonym The Night Tripper.

His 2012 album “Locked Down” was produced by Dan Auerbach of the Black Keys and featured dark dub elements as well as ju-ju guitar licks. There’s a bit of revolution and a call for an “empire of Izzness” and the certainty that “God’s sure good.” Dr. John is both carnal and more. 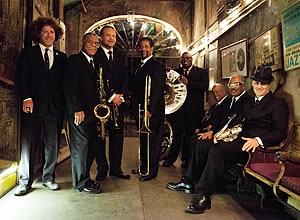 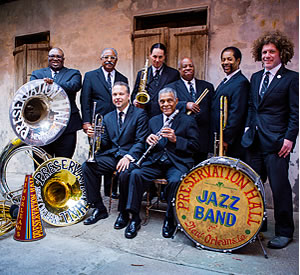 Named after a location which is considered to be the Vatican of New Orleans music, the Preservation Hall Jazz Band was founded in 1961 and ever since has infused the musical traditions of the Crescent City with new life.

Many of the original members had played with New Orleans legends such as Louis Armstrong, Jelly Roll Morton and Buddy Bolden.

Their current multi-layered album is called “That’s It” and was recorded under the direction of sousaphone player Ben Jaffe and features appearances by stars such as Tom Waits and Dr: John.