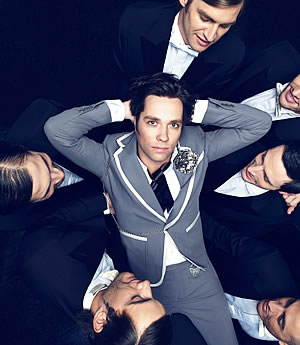 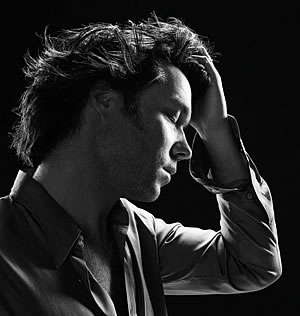 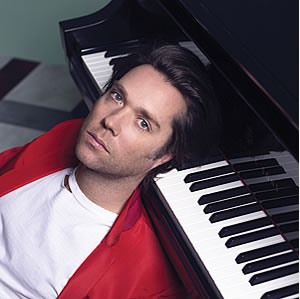 Rufus Wainwright was born in Rhinebeck, New York, in 1973 and is the product of two singer-songwriting families. He’s the son of the famous American songwriter Loudon Wainwright III and the Canadian singer Kate McGarrigle.

On masterful albums such as “Want 2“ and “Release The Stars“, he exhibits his father’s powers of observation combined with his mother’s gifts as a singer.

Following excursions into opera, the songs of Judy Garland and the intellectual heights of Shakespeare´s sonnets, Wainwright impressively returned to melodic pop in 2012 with the release of his seventh studio album “Out Of The Game”. 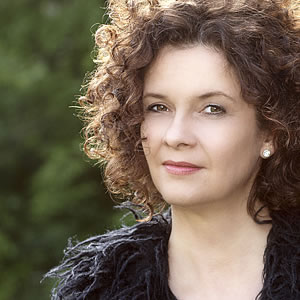 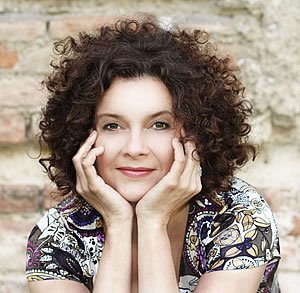 The Austrian singer Angelika Kirchschlager is one of the most remarkable mezzo-sopranos worldwide. Over the years she has performed at some of the most renowned Opera Houses and concert halls in the world. Her vocal variety, her sensitive interpretation of music and her versatility are outstanding.