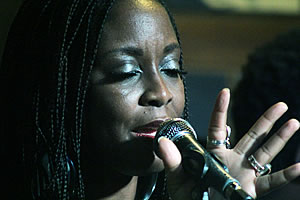 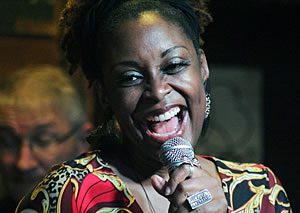 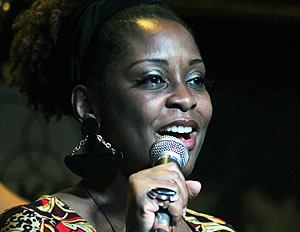 Lori A. Williams, a native of Washington D.C., is a skillful jazz and R&B singer who, unfortunately, doesn’t record very often. This is mainly because she devotes much of her time to musical education.