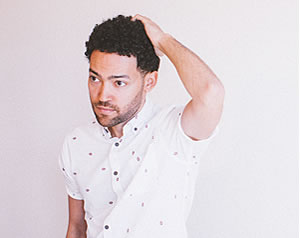 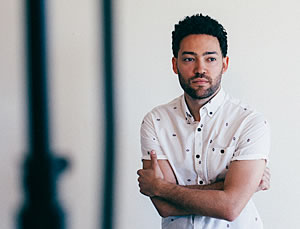 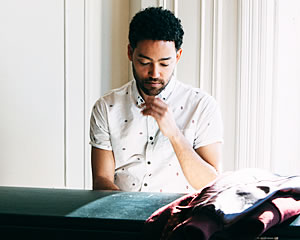 Taylor McFerrin, the eldest son of the legendary Bobby McFerrin, released his debut CD “Early Riser” last year. He has been equally influenced by the soul sounds of the 1970s as well as the broken beats of the new century.

His album is charming in both its quiet aesthetics and great elegance. Songs such as “The Antidote” und “Decisions” are attractive vignettes of the up and coming generation of soul artists.

This Brooklyn-based multi-talented artist is also a DJ, remixer, keyboarder and beatboxer with a great imagination and a promising future.