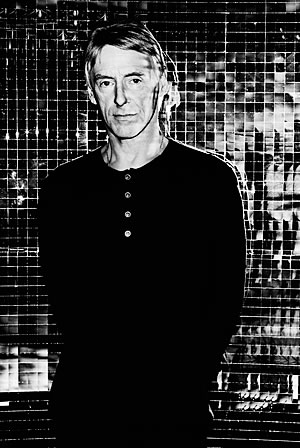 Paul Weller is a hero of the British working class. Despite a rapid rise as a pop star, he never forgot his roots. On his 12 solo albums, as well as his work for The Jam and The Style Council, he was always good for political statements.

His work features simple riffs, captivating melodies, as well as political slogans. His new solo album is called “Saturn’s Patterns” and will be released later this year.

Though in the business for a long time, his music always sounds fresh, something which can be experienced this summer when he makes his first appearance on the stage of the Vienna State Opera. 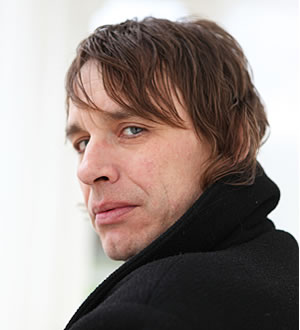 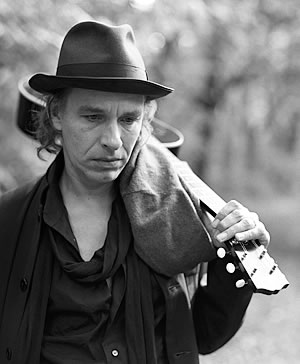 Born in 1967, Ernst Molden has overcome some early setbacks to become one of Austria’s best songwriters. In 2008 he brought out two albums, “Wien“ and “Foan“, which helped secure his musical breakthrough. Critics say his music gets better by the album.

Molden shines with deep lyrics and soulful singing. With the release last year of his album “Ho Rugg“, Molden has created his finest opus magnum to date. It also landed him within the single digits at the top of the Austrian charts.

His latest release is “Unser Österreich“, an acoustic hommage (along with Nino aus Wien) to Austro-pop.