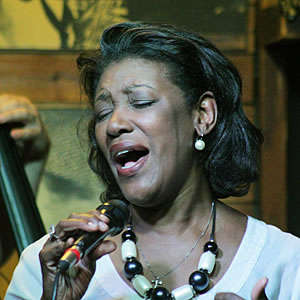 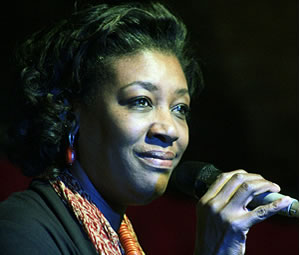 As the daughter of a Baptist preacher, Carole Alston had early exposure to church music and was immersed at a young age of spirituals and gospel.

She studied at and graduated from the renowned Howard University in Washington, DC. After graduation, she soon began performing in European theatrical productions. Her rich voice, able to reach four octaves, made her a sought-after talent for musicals.

Alston’s talents shined and won her widespread respect and admiration. She sang a classic repertoire and later more and more jazz and spirituals. Many still remember her homage to Billie Holiday, “Tribute To A Blue Lady“, performed at Joe Zawinul’s Birdland.