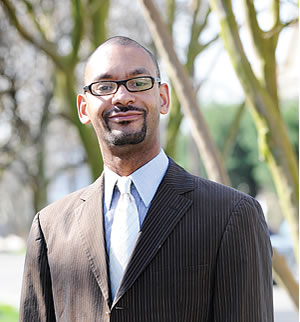 Jason Marsalis, was born in New Orleans in 1977, and is the youngest member of the musical Marsalis dynasty. A highly-talented master of rhythm, he soaked up all the musical influences his hometown had to offer: classic, straight-ahead jazz, calypso, funk and even funeral music.

Following years as a successful drummer he switched to the vibraphone. He has established himself as a link among other great vibes players such as Milt Jackson and Bobby Hutcherson. One of the most exciting aspects of his music is his ability to give traditional jazz elements new contexts. His latest album is called “The 21st Century Trad Band“.