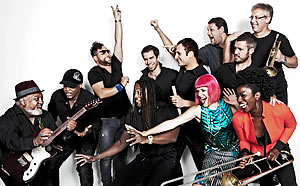 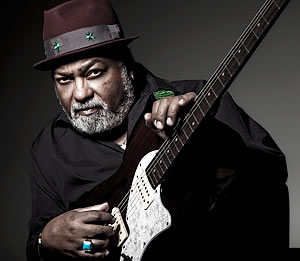 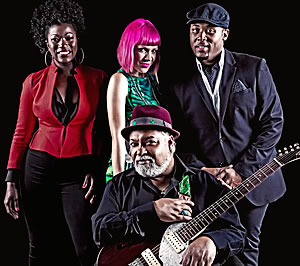 The acid-jazz/sweet-soul group Incognito is the brainchild of Jean-Paul “Buey“ Maunick, a guitarist and composer originally from Mauritius. Incognito’s sound is laid-back and relaxed but never indifferent. It has been described as melodic but sharp.

From the beginning, the group has been an outstanding example of how to create `70s grooves with the latest technology, but without losing the substance of the vibes. They hit the right balance of jazz-funk instrumentals, elegant soul ditties, and expansive fusion. 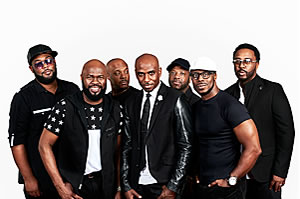 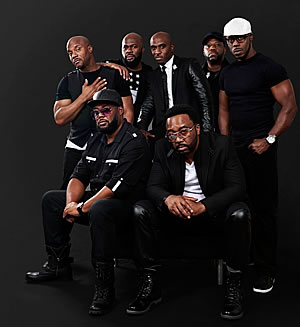 The acapella group Naturally 7 has won a wide following, especially in Europe, since the group was formed in 1999 in New York. Through acapella, they give a new spin to well-known hits.

The boys call their instrument-free approach to music “vocal-play”. They bravely avoid the ever-growing trend for more technology in music. By just using their voices, they artfully re-create the sounds of guitars, flutes and trumpets.

Their repertoire includes songs by the Beatles, Coldplay and Queen, as well as classic, gospel and R&B. For Naturally 7 it’s the good vibes that count. 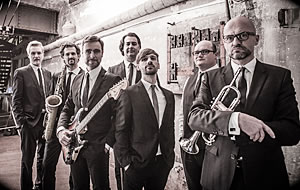 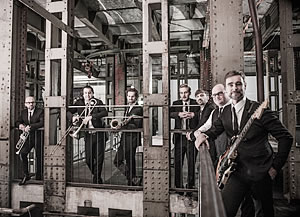 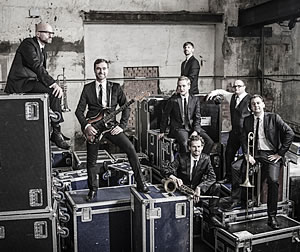 29 years of travel on the dusty roads of the music business, and yet Andie Gabauer and Christian “Boogaloo” Roitinger are still basking in the bright sunshine of funk. The Hot Pants Road Club is named for the J.B.´s famous funk tune of the same name, which was composed by the Godfather of Soul himself, James Brown, and his loyal sidemen Charles Bobbit and saxophonist St. Clair-Pinckney.

Over the years, the HPRC has progressed from straight-out mimicry to sublime interpretations of funk and soul. Their shows always take place on the “funky side of the road“ and have gained a wide following for their heated intensity.