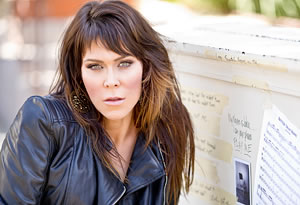 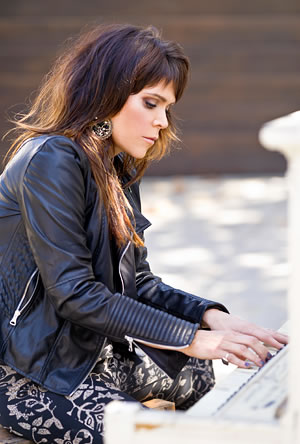 Singer and musician Beth Hart has one of the most charismatic voices in contemporary music. Born in Los Angeles in 1972, she took an indirect path to blues and jazz. She initially studied classical cello. After getting into rock, she starred as Janis Joplin in a musical.

In real life she also went through some tough times, so it is no wonder she was drawn to icons of painful lyrics such as Billie Holiday, Etta James and Janis Joplin. Beth Hart’s two albums with guitarist Joe Bonamassa have achieved cult status.

Beth Hart‘s songs focus on the details of the dark side of life, but with the chance of walking through a door towards happiness.