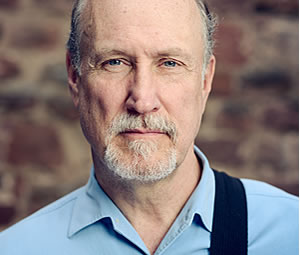 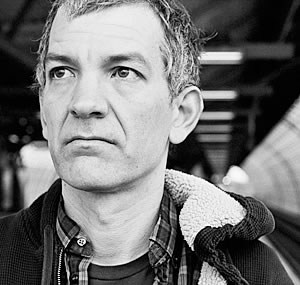 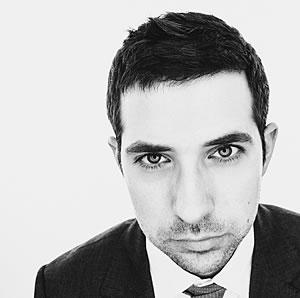 What a trio! Master pianist Brad Mehldau, funk-fusion gitarrero John Scofield and drummer Mark Guiliana who performed on David Bowie’s final CD “Black Star”. These three artists have now united their talents. A basis for their improvisation is “Mehlania – Taming The Dragon”, an outstanding Mehldau-Guiliana album from 2014.

On this surprising album, Meldau performs a funky Fender Rhodes piano, a synthesizer, and even uses his voice to tell bawdy stories. It will be an evening for musical connoisseurs who enjoy jazz and other genres. 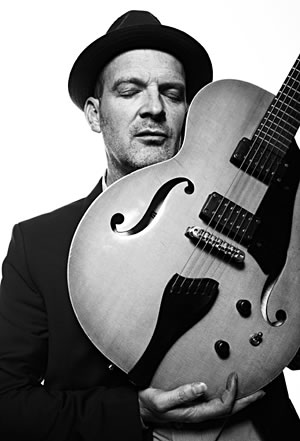 A native of Judenburg in Styria where he was born in 1965, this virtuoso guitarist now lives in Vienna but also studied at the prominent Berklee College of Music in the USA. Following his studies, he was also a standout player in the bands of Gary Burton, Bob Berg and Paul Motian.

He returned to Austria from the US in 2002 when he founded Label Material Records. This resulted in superb joint projects with Rebekka Bakken, Brian Blade and the trio MGT (with Ralph Towner and Slava Grigoryan).

With his talent for being precise and a commitment to making expressively beautiful music, he was soon picked up by ECM, one of Europe’s finest music labels which released Muthspeil albums in 2013 and 2014. More recently, he is also singing with vocals which are both cool and sexy.