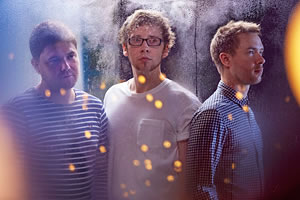 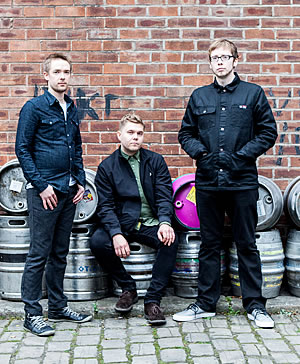 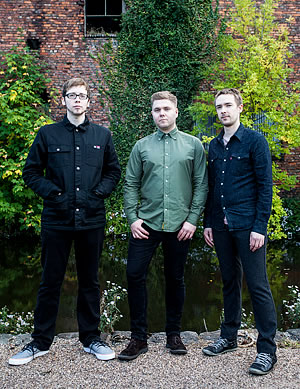 The trio Go-Go Penguin was founded in 2012. Their gritty sound reflects their hometown of Manchester, England. Pianist Chris Illingworth, drummer Rob Turner and bassist Nick Blacka describe their ensemble as “a group without a leader”.

Their newest album, “Man Made Object”, will be released in February 2016. The sound has been described as “acoustic electronica”. Much of the music on the CD was electronically conceived and then transferred into an acoustic sound. The Britons have signed a contract with Blue Note France and without a doubt have found their own unique sound.