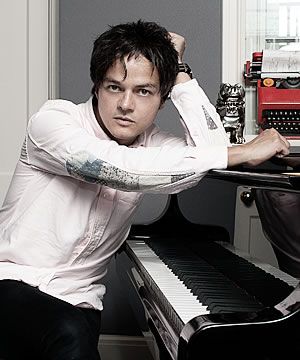 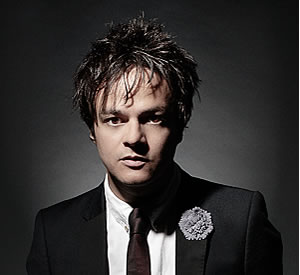 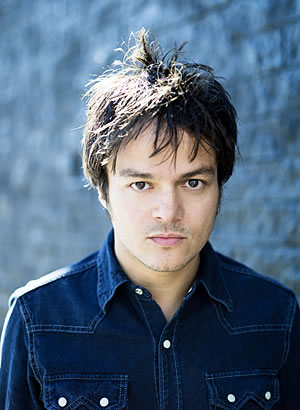 The 37-year old British singer/songwriter combines like no other artist progressive pop with traditional jazz sounds. As an autodidact, he has a highly original approach to music. He loves improvisation as much as the attractive melodies and rhythms such as R&B and drum’n’bass.

With albums such as “Twentysomething” and „Catchin’ Tales“ he was at the top of his game. With plenty of verve he can change sounds and aesthetics. His powerful voice has especially found a following among the ladies. Maybe they are also intrigued by the fact that he married a woman 19 centimeters taller than he is, the popular author Sophie Dahl, with whom he has two daughters.