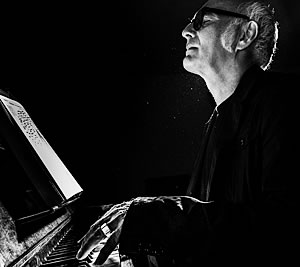 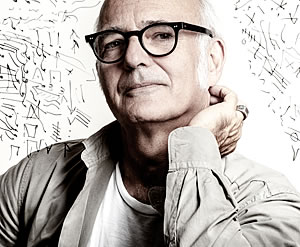 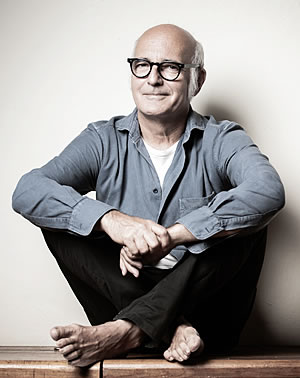 Pianist Ludovico Einaudi was born in Turin in 1955 and is a member of a very prominent Italian family. Growing up, he was influenced by his encounters with politicians and artists.

At an early age, he decided to pursue the arts. He studied classical music at the Giuseppe Verdi Conservatorium. He later studied with the avant-garde composer Luciano Berio at the Tanglewood Music Center in den the USA, whose music included elements of chamber music, orchestral music, ethno and atmospheric pop.

Einaudi’s current album, “Elements” is an exploration of the phenomenon of melancholia.