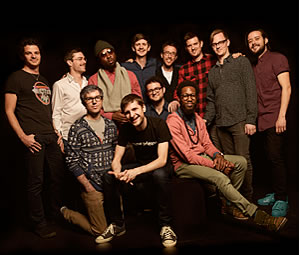 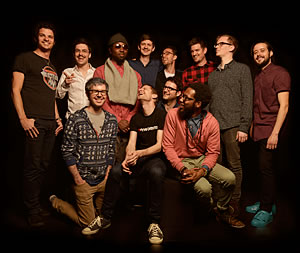 Since their founding in 2004, Snarky Puppy has made a name for infusing new energy into the genre of jazz-funk fusion music. The group is led by bassist and composer Michael League, who has been recognized with a Grammy.

A sign of the band’s relaxed can be found in the title of their latest album: “Family Dinner Vol.2”. The project is a mix of funk, Afro, and soul, jazz horns with vocal input from world music voices from Salif Keita to Susana Baca. Even veteran hippie David Crosby can be heard on one of the songs. Who else will join them on tour this summer? We’ll just have to wait and be surprised. 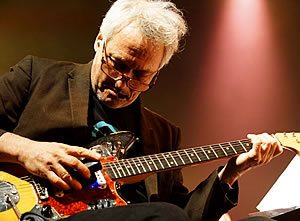 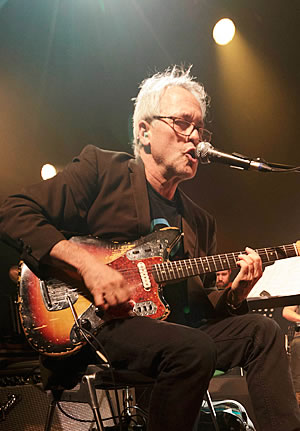 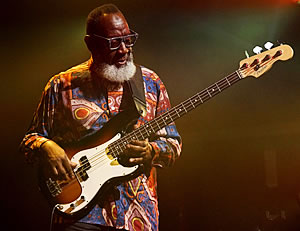 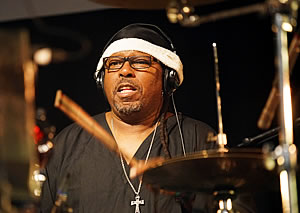 Marc Ribot (b. 1954) is a savvy guitar wizard who plays and combines jazz, son, soul and noise. Tom Waits is an admirer of his unconventional talents as is The Black Keys and Elvis Costello.

He’ll be coming to this year’s Vienna Jazz Fest with his group Young Philadelphians. They’ll be performing improvisational jazz in the style of Ornette Coleman, as well as the Philly-Soul of the 1970s.

The other members of this formation include bassist Jamaaladeen Tacuma, percussionist Calvin Weston, and guitarist Mary Halvorson. Last year they released a formidable album “Live in Tokyo“. The album includes their own unique version of the Silver Convention classic “Fly Robin Fly”.