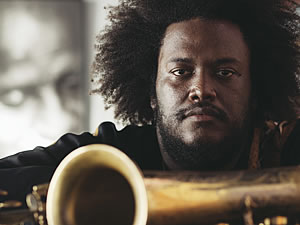 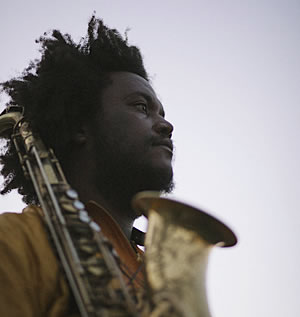 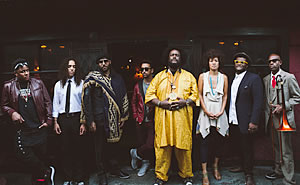 “The Epic” combines the political soul of the 1970s with the revolutionary free-jazz of the 1960s. This original mix makes his music indispensable.