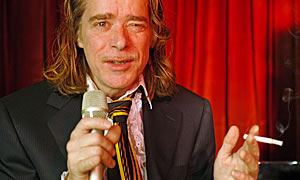 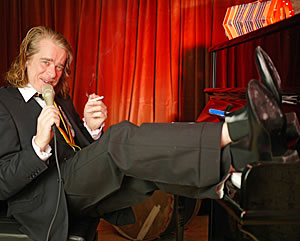 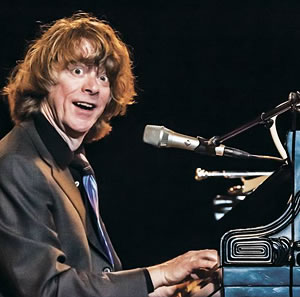 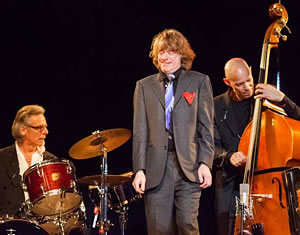 A 57-year-old native of the German city of Mülheim, Helge Schneider has a similarly genial relationship to Jazz that he has to telling stories. For him, syllables are like musical notes in that he uses them for improvisation.

His worldview and approach to life has been shaped by a wide variety of jobs. 1989 saw the release of his first album “Seine Größten Erfolge”, which was followed by a Jazz album in 1991 called “The Last Jazz”. His popular hits include “Es gibt Reis, Baby” und “Katzenklo”.

Despite his success with novelty songs, Helge Schneider never forgot Jazz. Among others, he has performed with drummer Pete York and Duke Ellington bassist Jimmy Woode. At this year’s Jazz Fest Schneider will perform with Willi Ketzer (drums) und Ira Coleman (bass).