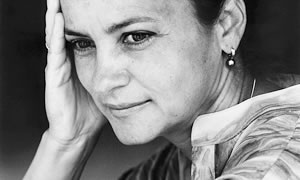 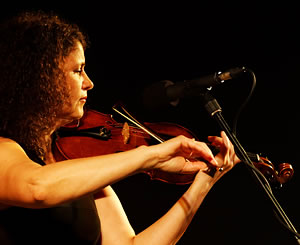 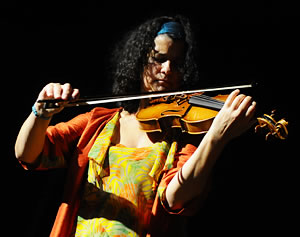 A native of the Czech Republic, Iva Bittová began a successful acting career in the 1970s, even before she began playing the violin. With her unique singing style and way of playing her instrument and performing, she soon attracted a wider audience.

Bittová successfully combines elements of Moravian folk and Roma music with Rock and the avantgarde. She is also well-versed in Classical, especially the works of Mozart and Janacek. Fred Frith made a film portrait of her in 1990 called “Step across the Border”. Her current, eponymous album “Iva Bittová” is being released this year on the ECM label. 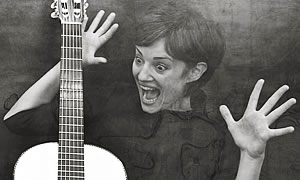 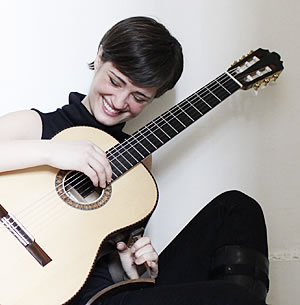 Zsofia Boros’ guitar playing is reserved and sophisticated yet tinged with melancholy. Together these elements create a unique kind of virtuosity. Her debut album is being released in May 2013 by ECM.