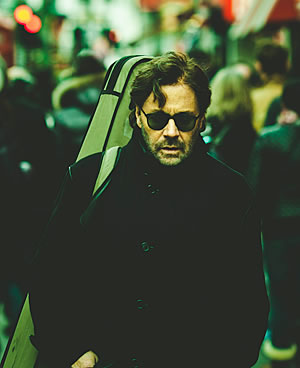 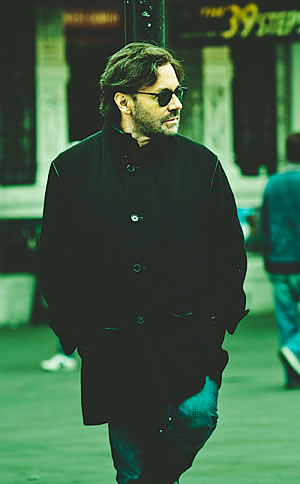 Al Di Meola joined Chick Corea’s band as a 19-year-old and soon became world-famous. His legend was established through solo albums such as “Elegant Gypsy” and “Casino”, but also as a member of the “Superguitars” with Paco De Lucia and John McLaughlin.

His latest opus is called “All Your Life” and deals with the music of the Beatles, and is fascinating from the first to the final note.

His music has undergone a massive change since he shifted to a more romantic mode. Whereas he once tried to fit as many notes as possible into his lines, today he sounds more relaxed than ever. 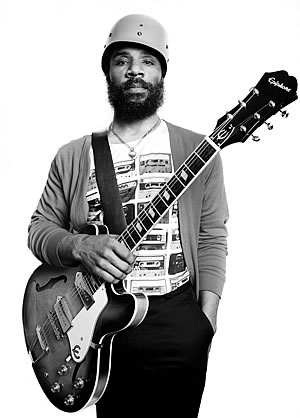 Born in Atlanta in 1968, singer-guitarist Cody Chesnutt spent years beneath the radar. He shot to fame by writing the song “The Seed (2.0)” for The Roots, on which he also sang and played guitar.

In 2012, he released the critically-acclaimed album “Landing On A Hundred”, which sounds like it came out of the Blaxploitation era of the early 1970s.

On stage Chesnutt seamlessly picks up where Curtis Mayfield and Marvin Gaye left off: With down-to-earth soul that deals with life’s everyday problems.