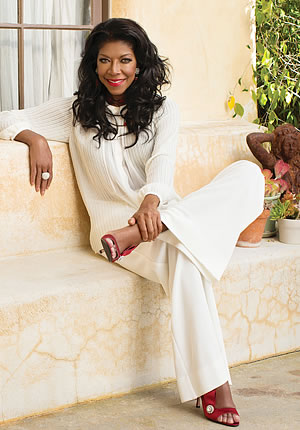 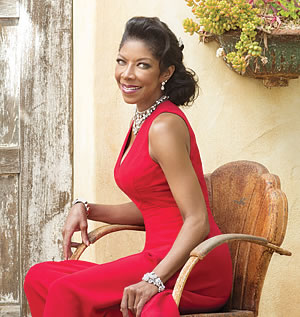 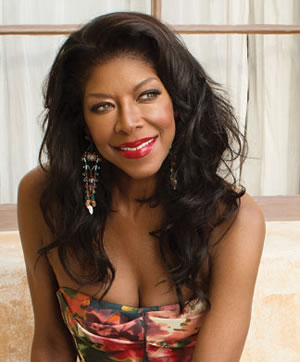 Natalie Cole made her professional debut as an 11-year old singing a duet – “I´m With You” with her father Nat King Cole. She scored a hit with the first album, “Inseparable”.

Another milestone was her 1987 song collection “Dangerous”. In 1991, she was ready to do something new. Cole recorded “Unforgettable…With Love”, an album of Jazz standards. This well-orchestrated collection won Natalie Cole six Grammys and sold more than 14 million copies.

Her more recent hits include the albums “Ask a Woman Who Knows” and “Leavin’” which showcases her smooth vocals on ballads ranging from Jazz to Folk to Soul. She is currently devoting her attention to Spanish songs.