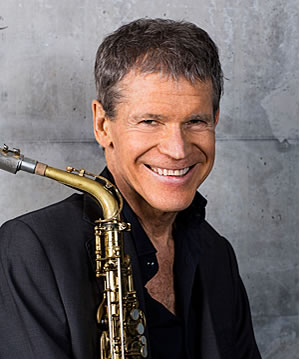 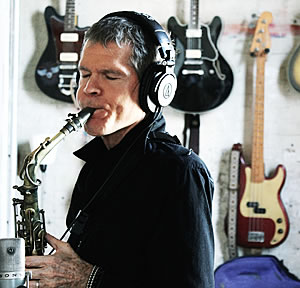 Alto saxophonist David Sanborn is a six-time Grammy winner with solid roots in the blues and R&B. Early albums such as “Here and Gone” and “Only Everything” were glowing tributes to the longtime Ray Charles saxophonists Hank Crawford and David “Fathead” Newman, both major influences on Sanborn.

In the 1970s, Sanborn was a sought-after session musician who played with greats ranging from Gil Evans to David Bowie. The first of his 24 solo albums was released in 1975 and all have featured a fusion of pop, jazz and R&B. His saxophone tones are both intimate and stunning. 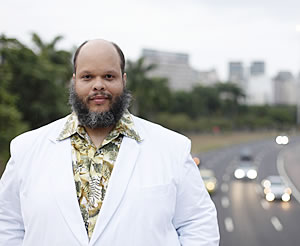 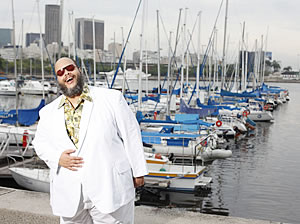 Ed Motta, the 43-year old musician from Rio de Janeiro, is a talent who fuses genres such as MPB, soul, reggae, rock and jazz. His voice is reminiscent of his legendary uncle, Tim Maia, the founder of carioca soul. Like Maia, Motta also posseses a highly emotional voice.

This “Colossus of Rio” is also a laid-back performer on the electric piano. During his long career he has worked with such various talents as Bo Diddley, Ryuichi Sakamoto, Seu Jorge, Roy Ayers, 4 Hero and Incognito. 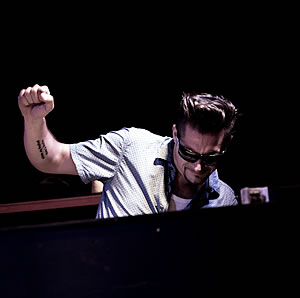 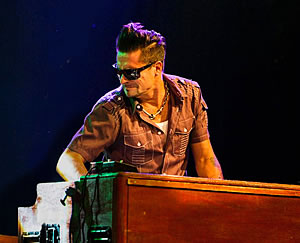 Raphael Wressnig is a skilled organist who was born in 1979 in Graz and was inspired by the records of the legendary American jazz masters. Over the years he has played with Austrian greats such as Karl Ratzer, Oliver Mally and Harry Sokal.

His superb solo debut, “Manic Organic”, was released in 2002. His latest album took him to New Orleans where he recorded “Soul Gumbo” with talented US musical colleagues.

In 2013, he was nominated by the Downbeat Critics’ Poll for the Best Organ Player Award, a rare honor for a European musician.